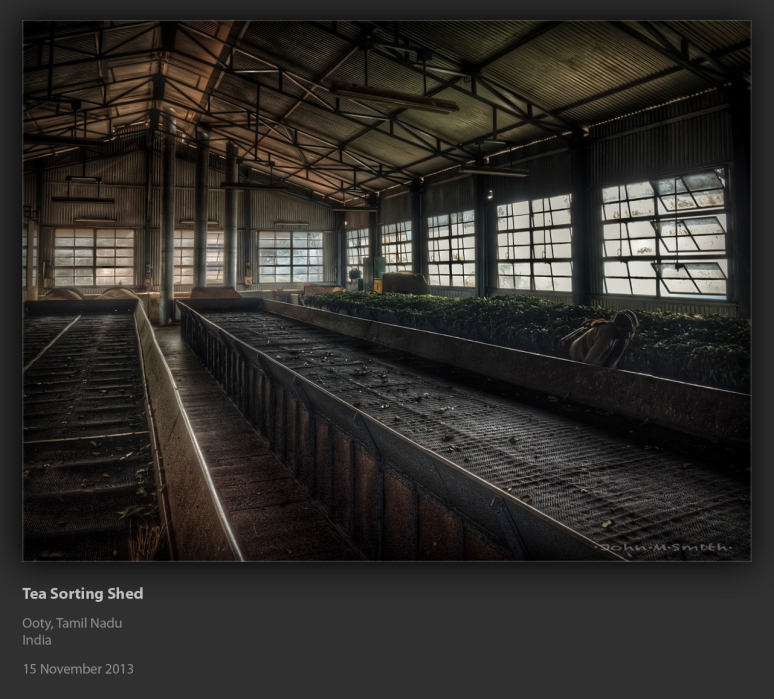 This selection of images from a recent visit to the south of India is very random and from each location I usually post the first one that I come to in each section, so there are many more that, as yet, haven’t seen the light of day.

I don’t generally post a whole set of photos at the same time because this isn’t a travel blog, despite most of them resulting from travelling, and although I enjoy visiting travel blogs in order to see what the world looks like, photographically speaking, this blog is really just about the single image.

It’s about more than that. It’s not just about photographing places and people, it’s about presenting the image. It’s about my ‘take’ on the image. I trained as an artist and I worked as an art teacher. I gave children starting points and encouraged them to interpret them. I hope that I gave them the means by which they could interpret what they saw through different media so that they had the wherewithal to start evolving their own view of the world.

I take serious issue with anyone who claims that photography is solely about presenting the truth. The expression ‘the camera never lies’  never was a statement of fact. It was used to persuade people to accept the truth as the photographer presented it.

Photography has always been like that. The first photographers saw themselves as artists and they had a vision of what an ideal world should look like. They interpreted: and then, as now, they were attacked for it.

We bring to photography many assumptions, and we bring rules. There are no rules. The means by which we make images is irrelevant, there are only images…….